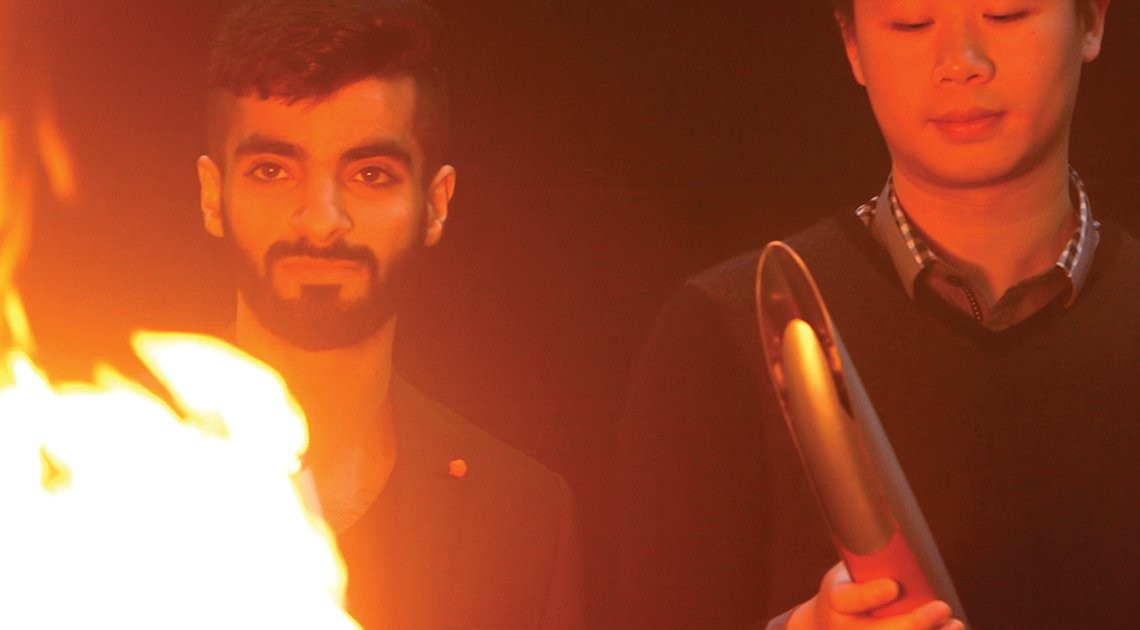 “We like to take more than one student because it creates a great cultural buzz and transforms the office.”
||<p>Mark Ryan, GM Business Development, FCT Flames</p>||

Adelaide-based FCT Flames specialises in the design, manufacture and operation of spectacular flame effects for ceremonial, sporting and other events.

FCT Flames started with the Sydney Olympics cauldron in 2000 and has since become the world’s dominant supplier of flame effects, with contracts including the summer and winter Olympics, Commonwealth Games and other major events such as FIFA world cups and regional qualifiers.

FCT Flames is a strong supporter of the internship programs offered by Adelaide’s three universities. It is taking on multiple undergraduate students - five to 10 at a time - for 150-hour internships on a rolling basis.

Students range from Masters of Marketing and Business to media studies, design and video.

The company gains measurable commercial and cultural value from the internships.

For example, a Saudi Arabian student helped FCT Flames research the World Expo in 2020 in the UAE and the FIFA World Cup in Qatar in 2022.

GM Business Development Mark Ryan says the cultural insights provided by internships could not be gained as effectively in other ways, and the value far outweighs the investment of management and mentoring time.

“I think most employers are a bit hesitant about internships – they’re scared it might be a distraction and take too much time for training and team bonding,” he said.

“We like to take more than one student because it creates a great cultural buzz and transforms the office. Some come into the workplace every day for two or three weeks straight and become part of the team – others spread it over 12 weeks.

“We like to be flexible because we understand the benefits are long lasting and tangible.”

Why employ an international student or graduate?
learn more
“We like to take more than one student because it creates a great cultural buzz and transforms the office.”
||<p>Mark Ryan, GM Business Development, FCT Flames</p>||