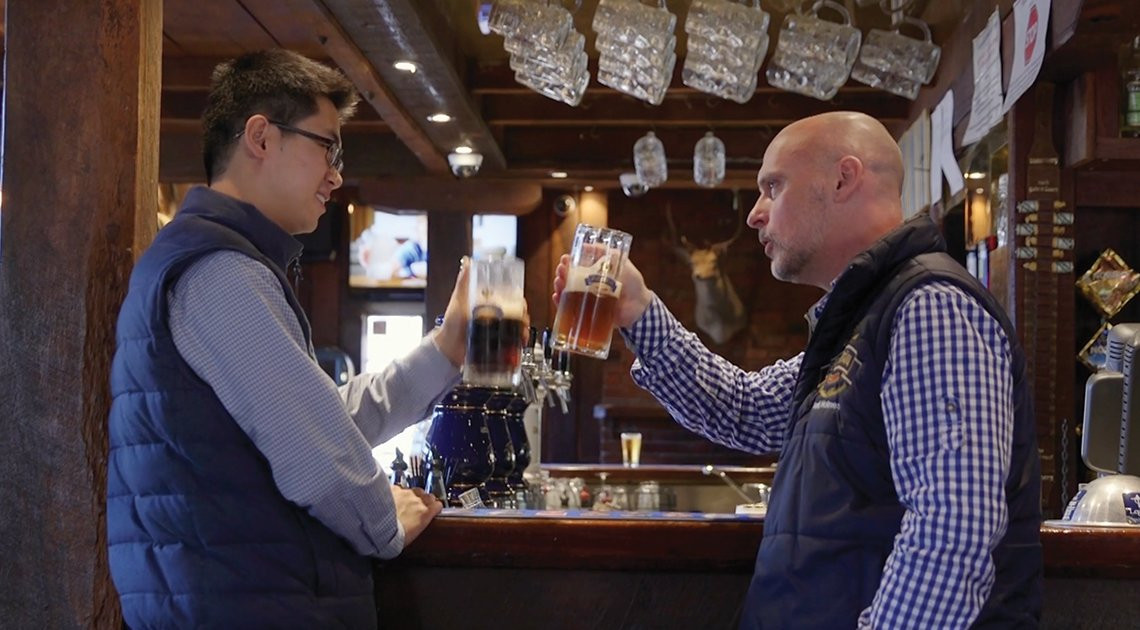 Hospitality entrepreneur Andrew Holmes owns the busiest hotel in the most popular tourist village in South Australia – the Hahndorf Inn.

There are regular weekend queues of international tourists waiting to try his authentic German-themed menus and Austrian and Bavarian beers – and more than 50 per cent of them are now Chinese tourists, students and their visiting friends and relatives.

Part of that success can be attributed to a chance meeting in 2013, between Andrew and a Chinese marketing graduate Cheng Cheng. Andrew was speaking at an Adelaide City Council conference about how businesses could become “China ready” and Cheng Cheng approached him after the presentation.

“I liked her professionalism – she had her own business card and said she was interested in working in tourism. She visited me in Hahndorf the next day and I offered her a part-time marketing role,” he said.

But in 2014, Andrew was committed to a German trade trip and took a gamble sending her to Tourism Australia’s Australian Tourism Exchange in Brisbane where she represented the company to 2500 sellers and 3500 buyers

“Out of 160 10-minute “speed dating” appointments, she came away with 130 leads from Hong Kong, China and South East Asia. She did a much better job than I would have done,” said Andrew.

Since employing Cheng Cheng (through the easy 485 visa process), Hahndorf Inn has expanded to the Arcobrau Brauhaus beer hall and the Adelaide Hills Wine Centre, which represents dozens of Adelaide Hills wine brands. 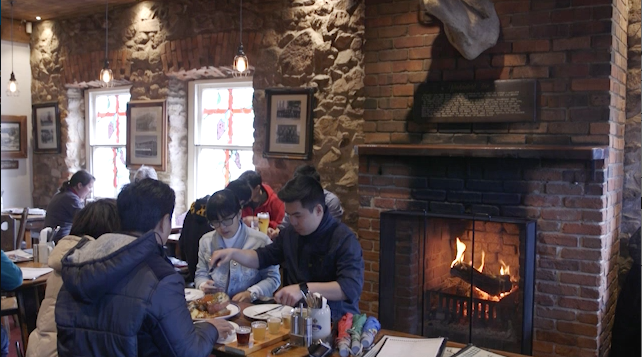 “In the last two to three years, sales have grown by $2 million. In this time, we have also increased staff numbers from 48 to 86 to cope with the increase in business.” he said.

“I attribute a lot of that growth to Cheng Cheng as more than 50 per cent of our clientele are now Chinese.”

“Every Chinese student I employ means another four or five jobs for local Australians – it’s a real win-win,” he said.